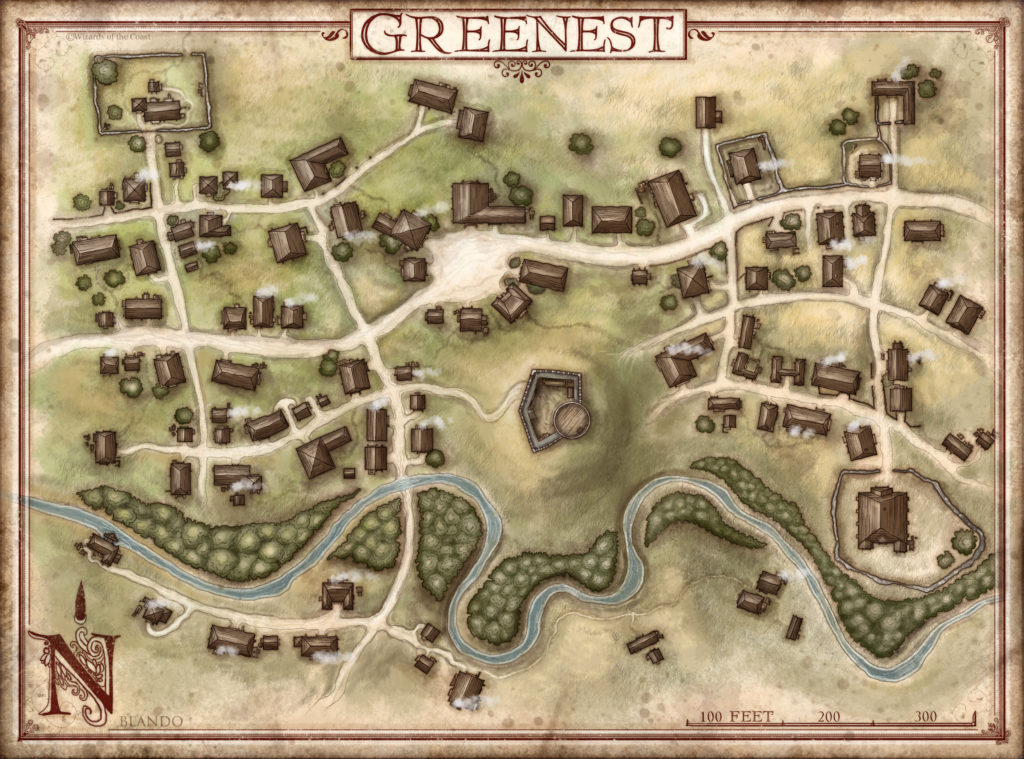 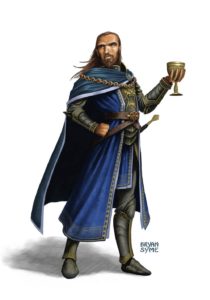 Greenest is the only sizable town along the Uldoon Trail in the Greenfields area of the Western Heartlands. 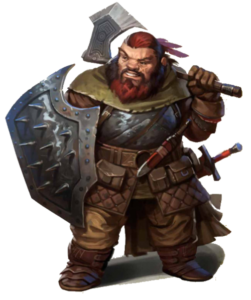 The Keep: A stone keep sits in the center of town. The town council and governor conduct town buisness from the great hall, but most of the space in the keep is dedicated to defense. The dwarf Escobert the Red is the castellan, and commands a small retinue to soldiers, as well as local militiamen.

Temple of Chauntea: Most of the townsfolk worship Chauntea, so this fieldstone building is the tallest in town. The half-elf Eadyan Falconmoon is the temple’s priest.
The Hollow Oak: This tavern and inn occupies the northern edge of the town market square. It is a large establishment with plenty of rooms and reasonably prices food. Gayle Ambersoar runs The Hollow Oak. Her friendship with Garreck Boulderslam’s ensures that some of the better ales along the Sword Coast can be had, due the retired merchant’s numerous connections.
Mill: The mill is on the southwestern side of town along the small river.

Graveyard: The graveyard sits about a half-mile east of town, and has a tiny shrine to Kelemvor.